Where It All began..

In 1962, the Chamber and the Lions Club worked together to get the Courthouse dome illuminated at night. At this point, the Chamber had 191 members and the Chamber name was officially changed to the Columbia City Area Chamber of Commerce. In 1976, the Community Facilities Committee raised money to build a medical building for four new doctors coming to town. In 1980, Dick Haworth was hired as executive director. He was the first to suggest the idea to honor a Citizen of the Year and Outstanding Service to the Community Award for Columbia City. At this time, the Chamber office was located on the second floor of City Hall before it was remodeled. Glenn Frank was executive director from 1986 through 1995. The Chamber moved from a two-room office on Main Street to the much more spacious office suite on South Chauncey across from the Court House. A part of Glenn’s job was to sell lots in the city’s new industrial park. He was very instrumental in getting one of the lots designated at that time as Indiana’s only wetland property within city limits — a space now enjoyed by visitors to the Peabody Library.

In 2016, Jennifer Romano became the executive director and soon the organization became the Whitley County Chamber of Commerce & Visitors Center. They moved the organization to a larger space on the north side of the courthouse square in downtown Columbia City at 128 West Van Buren Street in Columbia City. The new space included the addition of a visitors center, expanded conference room space, co-working space and new programs aimed at highlighting and promoting members as well as the community. Jennifer Romano retired from her role as executive director of the Chamber in January 2022, after helping the Chamber successfully navigate a pandemic and ensuring the Chamber was in a strong financial position.

In February 2022, Jennifer Esterline accepted the position as Executive Director. A California native, deeply involved in west coast business development and creating strong alliances in small business communities with the need for fresh revitalization. Making South Whitley her home, Jennifer found the need to rally our small towns, be the voice of small business, and add a vibrant outlook to the progressive growth of Whitley County Chamber of Commerce & Visitors Center. 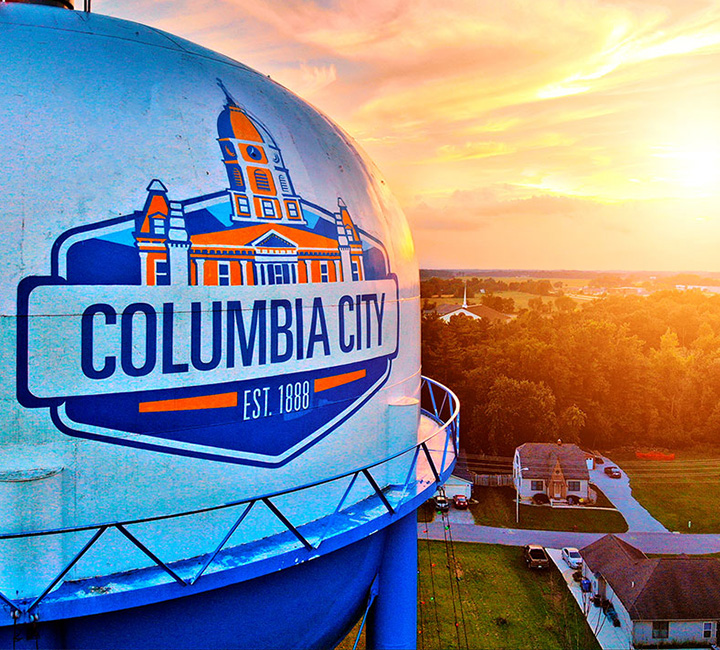 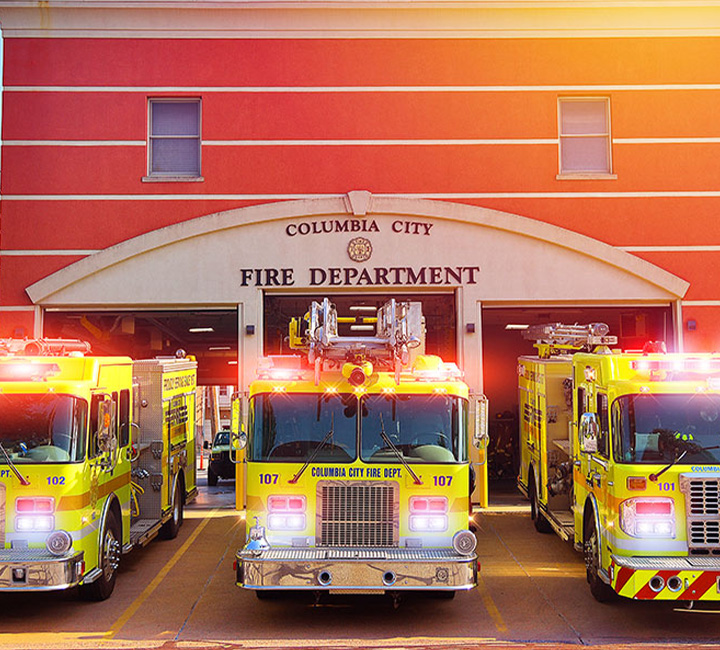 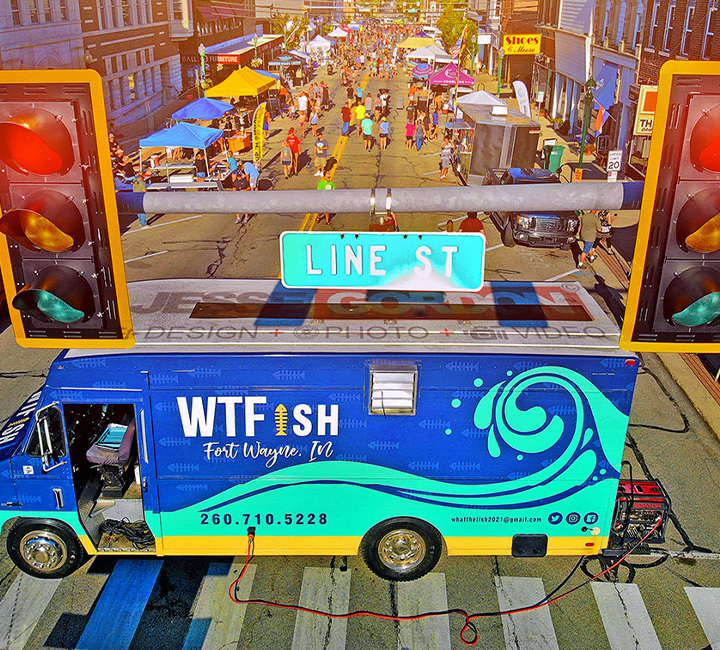 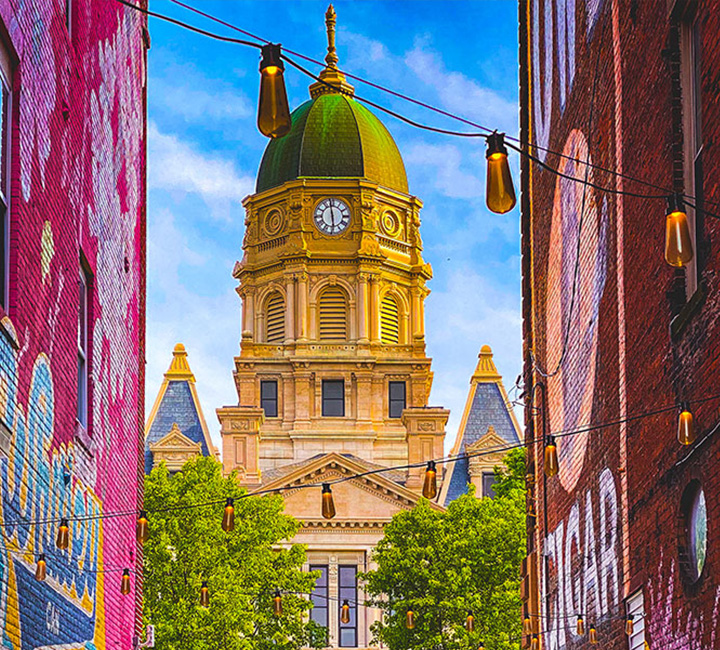 We are so excited you’re here! Whether you have a question about an upcoming event, want to chat about planning something awesome for Whitley County, or interested in joining the Chamber – we can’t wait to talk to you!

Send Us An Email

Don’t have time for a meeting or phone call? Send us an email and we’ll be sure to send you a reply within 48 hours!

Give Us A Call

One of our team members is eager to answer your call during business hours. Let us know how we can help you!

Send Us A Message!

We'll Get Back to You As Soon As We Can